Terra Motors is envisaged as a global enterprise since its inception. We innovated out of Japan, but there is no “Terra Japan” culture – only the “Terra Motors” culture. As a forward-looking, modern, and global concern, we welcome all who join us in achieving our definitive mission and vision objectives, regardless of gender, ethnicity, nationality, language, or religious belief. This is the shape of a vibrant, inclusive next-gen multinational like Terra Motors.

Be No.1 EV×Mobility Platform Company in the World 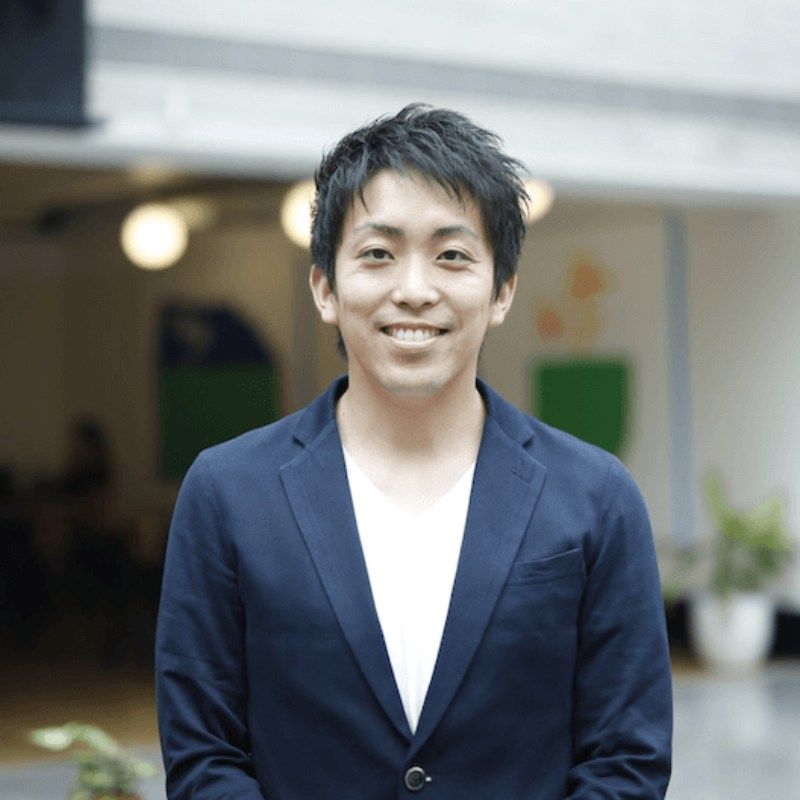 A Postgraduate from Momoyama Gakuin University, Mr. Akihiro Ueda joined Sharp Corporation, Japan, in 2008. Three years later he was in the United Arab Emirates, working to expand Sharp’s business in the Middle East and Africa. He joined Terra Motors Corporation in March 2015 as a sales manager in Bangladesh, and within no time was in charge of 4 Asian Countries, becoming CEO of Terra Motors Corporation in October 2019. He brings over 10 years of professional experience in Sales and Marketing and has a wealth of knowledge in the Asian Electric Vehicle industry, having served markets outside Japan; such as South Africa, India, Bangladesh, Vietnam and Nepal. 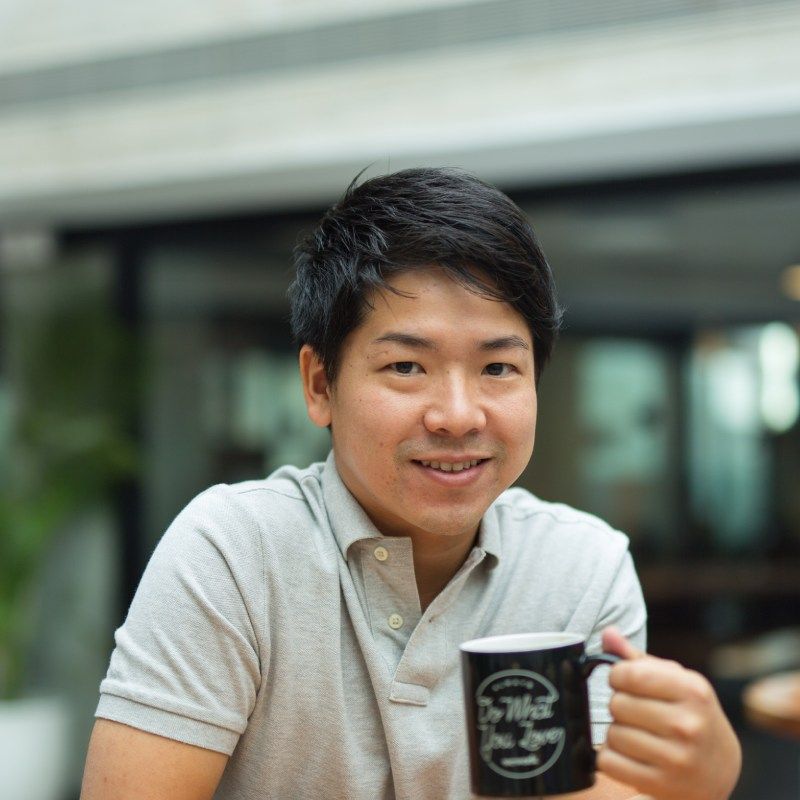 Mr. Kosuke Nakagawa, a postgraduate in Economics from Chuo University, Japan, joined Terra Motors Corporation as an intern in 2013 following his dream of creating an innovative social system - which would lead to future global trends. Soon after graduating, he was appointed as a Sales Manager in Japan. In his early tenure he managed B2B sales in Japan. Later in 2015 when he joined Terra Motors India, he worked on building a huge sales network in the East India region, which in turn acted as a catalyst to achieve 10x sales in just two years. He is now India Chief Operating Officer and was appointed as a Terra Motors Director, in October 2019. 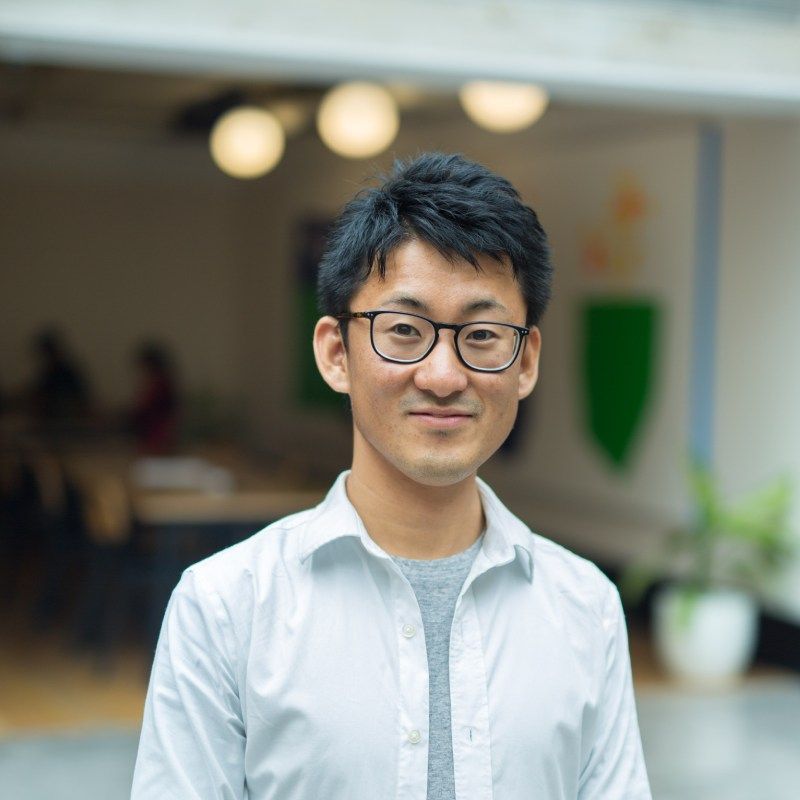 An electric engineer from Shibaura Institute of Technology, Mr. Masanori Takahashi joined Honda motors in March 2011 as a Production Engineer. He brought immense experience in the field of production when he joined Terra Motor Corporation in 2014. Initially he was in charge of field research and development of battery and charger for 3-wheelers; but on arriving in India developed and produced a super hit EV model which took the Indian Market by storm. He was appointed as a CTO in 2018, and also appointed as a Director in 2019. 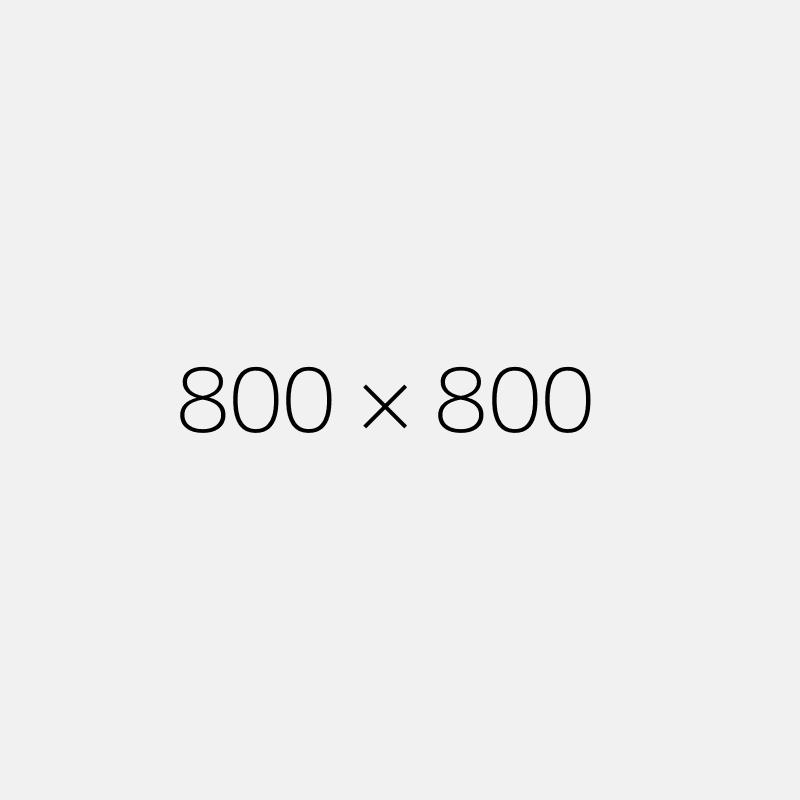 A graduate from NMIMS Mumbai, Mr. Shree Vardhan Poddar was always deeply interested in Banking and Finance and committed to this preference doing his masters in this stream. His family business interests was already in the Electric Vehicle segment, and it was not too long before he realised his passion for the EVs, too, which led him to joining Terra Motors in 2016. Initially, Mr. Poddar used to handle Bengal and Assam but soon proving his potential he took over the entire East India and North East India market as the Assistant General Manager. In 2019, he joined the management as the Business Head, India.